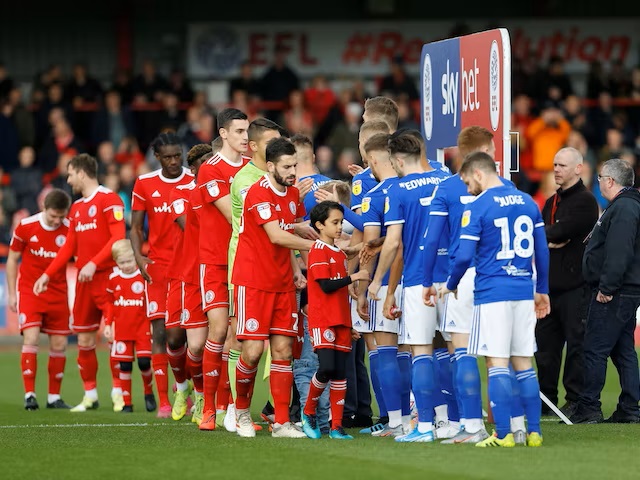 On Saturday, Accrington Stanley will play Barnet in the FA Cup second round.

To get to this point, Crawley Town was upset by Accrington, while Barnet, a non-league team, defeated Chelmsford City after a replay.

Accrington would expect to defeat Barnet at Crown Ground on Saturday given that they are participating in League One for the fifth consecutive season under boss John Coleman.

In Coleman’s eight years as manager, Stanley has only twice advanced past the second round of the FA Cup, losing to Middlesbrough and Derby in the fourth round in the 2016–17 and 2018–19 seasons, respectively.

After defeating possible relegation rivals Cambridge United 1-0 the previous weekend, they should enter Saturday’s cup match with a lot of confidence in their ability to advance to the third round, where a number of high-profile Premier League matches may be waiting for them.

Barnet, who will travel to the North West coming off of four straight wins across all competitions, should not be underrated, either.

The Bees are attempting to finish inside the play-off spots for the first time in three seasons, and Dean Brennan’s team has not given up a goal in either of those victories, bringing them up to sixth in the National League standings.

Given that Barnet battled relegation to the National League South in each of the previous two seasons, the team has had quite a turnaround lately.

Although Accrington should ultimately prevail over Barnet because of their superior talent, we anticipate Barnet to put up a spirited fight on Saturday.