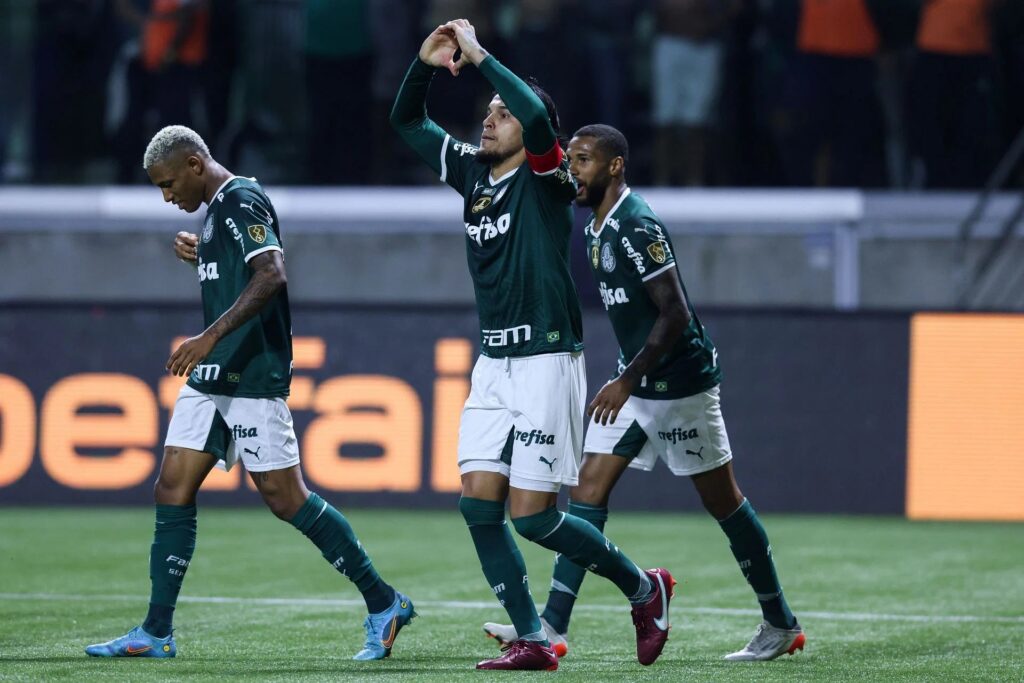 When Palmeiras travels to face America Mineiro on Thursday, they will be looking to solidify their place atop the Campeonato Brasileiro Serie A standings.

While their hosts are currently in the relegation zone after two straight losses, the visitors currently lead second-place Atletico Mineiro by two points.

America Mineiro’s recent form has been extremely poor after a somewhat optimistic start to the season. In their previous eight league games, they have only collected four points.

After victory over Cuiaba, the Coelho went on to lose to Ceara and Sao Paulo in quick succession, before another pair of losses came after a tightly battled draw with Fluminense.

Henrique Almeida’s goal against Goias gave Vagner Mancini’s team a small reprieve, but they soon lost to Internacional by the same score and were eliminated from the Copa do Brasil at the round of 16 stage after losing to Botafogo after a hammering in the first leg.

The Coelho took on Bragantino last time out in an attempt to turn around their recent performance and start their ascent out of the bottom four.

Mancini’s team will be anxious to get back to winning ways and pass Coritiba and Cuiaba as a result of their collapse, which has already dropped them into the bottom four, but they will have a particularly difficult test against the league standing topper.

The tourists travel with the intention of bolstering their title claim, which has teetered recently.

Abel Ferreira’s team, which is trying to win the top-flight crown again after losing out last year, established themselves at the top with 28 points after their first 14 games before playing to a dismal draw with Avai and suffering a damaging 2-0 loss to Athletico Paranaense.

Following three games without a victory in the Brazilian top division, Ferreira’s team traveled to Cuiaba last time out in an effort to get back on track. They eventually prevailed, hanging on after Gabriel Veron’s goal early in the second half to take all three points.

As a result, they continued to lead Atletico Mineiro by two points, and the Verdao will now want to increase that margin by winning again on Thursday.