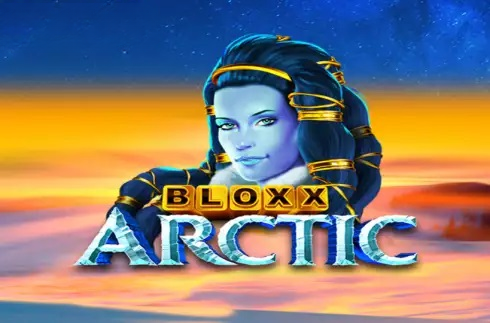 Bloxx Arctic is a new slot machine from Swintt that is part of the Bloxx series. It has a cold, icy theme and includes the Bloxx mechanic, which offers additional prizes. The game is expected to be released in a few weeks and it is hoped that it will be visually appealing and enjoyable to play.

In the Bloxx Arctic demo game, you can play on 5 reels with a total of 30 paylines. The maximum jackpot you can win is 3,500 times your stake, and the game has a medium level of volatility. The return to player percentage is 95.47%, which is decent, but it could be higher. The game includes features such as Bloxx Wins, wild symbols, and free spins.

You can choose to place bets ranging from $0.10 to $100 and the potential payout is 3,500 times the bet. While this is a satisfactory prize for a slot game with medium volatility, the return to player (RTP) rate of 95.47% is not particularly impressive.

In the Bloxx series, there is a feature that allows players to potentially win additional prizes by getting Dollar symbols to appear on 3 or more consecutive reels from left to right on the main game screen. To claim these prizes, players need to land Dollar symbols on these reels.

The Ice Princess image is a common feature in the game known as the wild symbol. If you get 3, 4, or 5 of these wild symbols on the same line, they will create a combination that pays up to 100 times the original bet. Even if they don’t form a winning combination, they can still be used to substitute for other symbols.

The game takes place in the Arctic and consists of two sections: the traditional reels on the left and a section on the right where players can win prizes called Bloxx. The graphics are not particularly impressive and the symbols depicted include the numbers 10 through Ace and various animals and objects such as elk, polar bears, snowflakes, crystals, and wolves.

The slot machine in question may not be particularly sophisticated or distinctive, especially compared to other games in the Bloxx collection. While it is functional, the question is whether it is worth trying, especially given its low return to player rate.