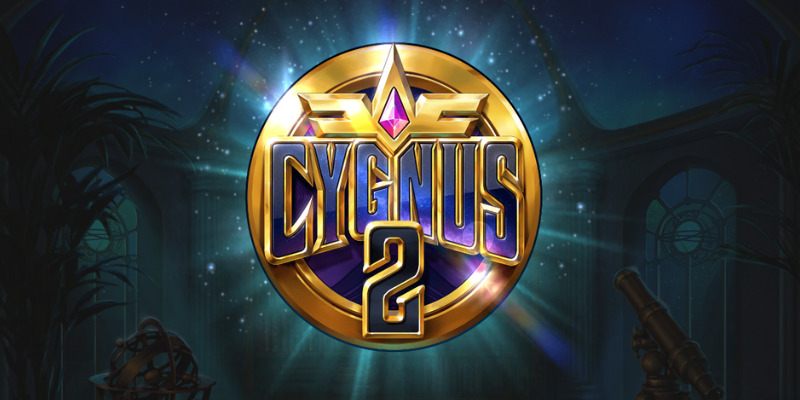 The first slot machine in this series, which was released more than three years ago, was moderately successful at the time of its release. It was partially inspired by Ancient Egypt and partly used the stars and constellations as a backdrop. The second game in this series that ELK Studios is working on is called Cygnus 2. I’m hoping it’ll be at least as fascinating as the last one.

The initial playing area of the Cygnus 2 slot machine features 6 reels and 4,096 ways to win (expanding up to 262,144 active ways along the way). Although a 50,000x maximum jackpot is advertised, which is fantastic, it also has a 95% RTP. Along the way, you may come across features like free spins, rising multipliers, and avalanches with expanding reels.

Although the slot’s top payout is really generous, I don’t anticipate it to be simple to win. The amount accessible if everything works as planned is 50,000x the investment. Naturally, this is going to be a slot with significant volatility. The 95 percent RTP is another drawback because it is much lower than I would like.

Features of the Cygnus 2 slot

There are 4096 chances to win in total on the game’s 6 reels and 4 rows of symbols. Avalanches follow and deliver fresh symbols to replace the winning ones that are removed once combinations are formed in the game area. The game increases the amount of possibilities to win and adds one additional row of symbols after each avalanche. As soon as you stop creating new combinations, avalanches start again. The gaming area’s maximum configuration contains 6×8 reels and 262,144 chances to win.

A single multiplier wild can appear in the slot machine, but it will only be of benefit to you if it can land on the first reel, increasing wins from that point forward by 3x to 10x.

It is removed and added back to the game area one reel closer to the first one if Avalanches take it to the bottom of one of the final five reels. The multiplier becomes a wild symbol each time it reaches the first reel.

A symbol may end up on the first reel even if it didn’t start there since the symbols are not aligned and gravity-style drops are applied. Seven free spins are awarded when bonus symbols land on the first reel, and the feature can be reactivated in the same way. The multipliers you reach won’t reset if the Rising Multiplier increases; instead, they will continue to rise as you proceed.

The background image places the reels inside an observatory, with a telescope being seen on the right side. Cygnus 2 is once again inspired by the stars. Gemstones of various hues and cuts are used as symbols in some cases. The remaining ones display logos, goats, the Sun, scorpions, lions, and scorpions.

A substantial follow-up from ELK Studios, Cygnus 2 has much increased top payouts, aesthetics, and features. Fans of the original notion should recognise the type of action/setup because it was preserved.