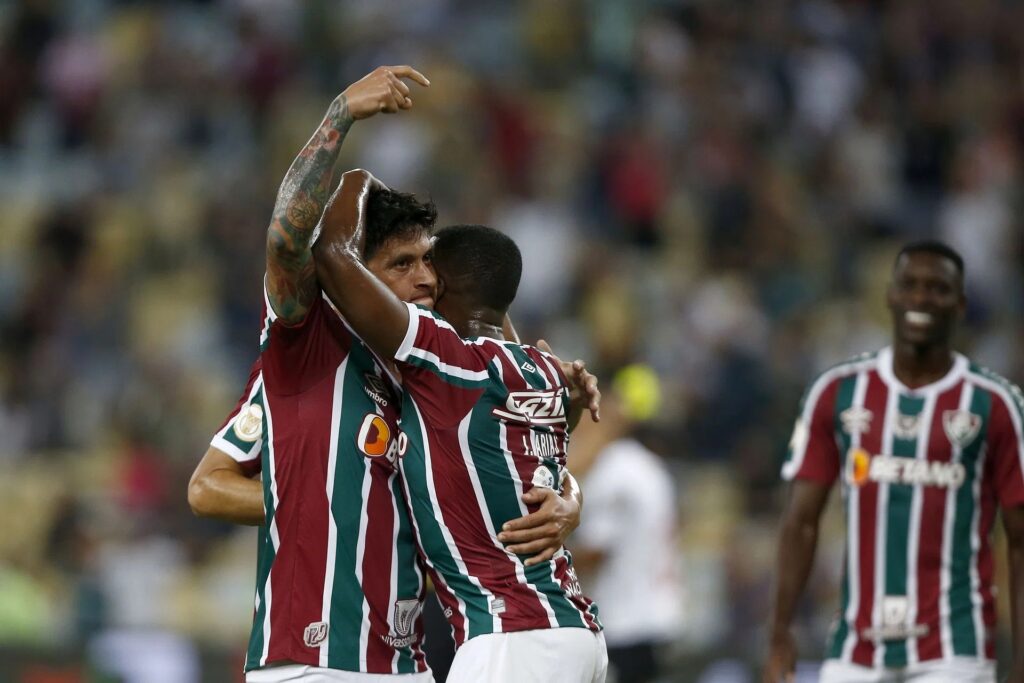 Cruzeiro will travel to Rio de Janeiro on Thursday for the first leg of their round of 16 match against Fluminense. Cruzeiro is one of two Serie B teams left in the Copa do Brasil.

Raposa defeated Remo on penalties after the teams were drawn overall, and Flu defeated Vila Nova by a total score of 5-2 to advance to this stage of the competition for the first time since 2019.

Fluminense vs Cruzeiro Tips and Prediction

In their debut match of the third round, Fluminense struggled to win after going down twice to the second-tier team from Goiania, who scored three goals in just over 20 minutes.

In their debut match of the third round, Fluminense struggled to win after going down twice to the second-tier team from Goiania, who scored three goals in just over 20 minutes.

They scored in the first 10 minutes of the second leg and cruised to a comfortable 2-0 win to advance to this round of the tournament for the second consecutive campaign. That comeback seemed to give them the confidence they needed to go on the road and secure their spot in the last 16.

In the round of 16, they faced Cruzeiro in 2019. They battled valiantly to the very end, scoring an injury-time equalizer in both games, but they missed three penalty kicks, which caused them to be eliminated.

Fluzao, managed by Fernando Diniz, rely on the fullbacks’ overlapping runs, with their midfield positioned deeply to take advantage of the half-spaces.

They have had a fair amount of possession throughout the 2022 campaign because these players enjoy passing the ball about and, if necessary, slowing down the pace of a game.

They frequently apply pressure to their opponents, and they have gotten better at filling in the gaps created by their attacking defenders, as evidenced by their failure to score in two straight domestic games.

Cruzeiro, who are now leading the second-tier standings with 31 points in their third straight season in Serie B, are ready to return to the top level.

With six titles won, the club from Belo Horizonte is the most successful team in Copa do Brasil history. Their most recent victory was in 2018.

Cruzeiro has not lost in any of their last eight Round of 16 games and has not been eliminated from the Copa do Brasil since 2015.

Paulo Pezzolano has vowed to lead an energetic team onto the field, wanting to go forward and put their opponents on the back foot, as the first manager since Brazilian legend Ronaldo became the club’s primary owner.

They have accomplished this at home thus far and more, leading the league in goals scored (16) while also posing a difficult defensive challenge by allowing the joint-fewest attacks in Serie B. (five).

They can be slow to start, but once they do, they can be very effective, scoring 10 goals in four games, six of which came in the closing 45 minutes.

We can anticipate two close games between both sides because they have a lot of talent across the board despite playing in different divisions.

Cruzeiro will likely give a talented Fluzao team all they can handle because they have something to gain by demonstrating that they can once again be a force to be reckoned with.