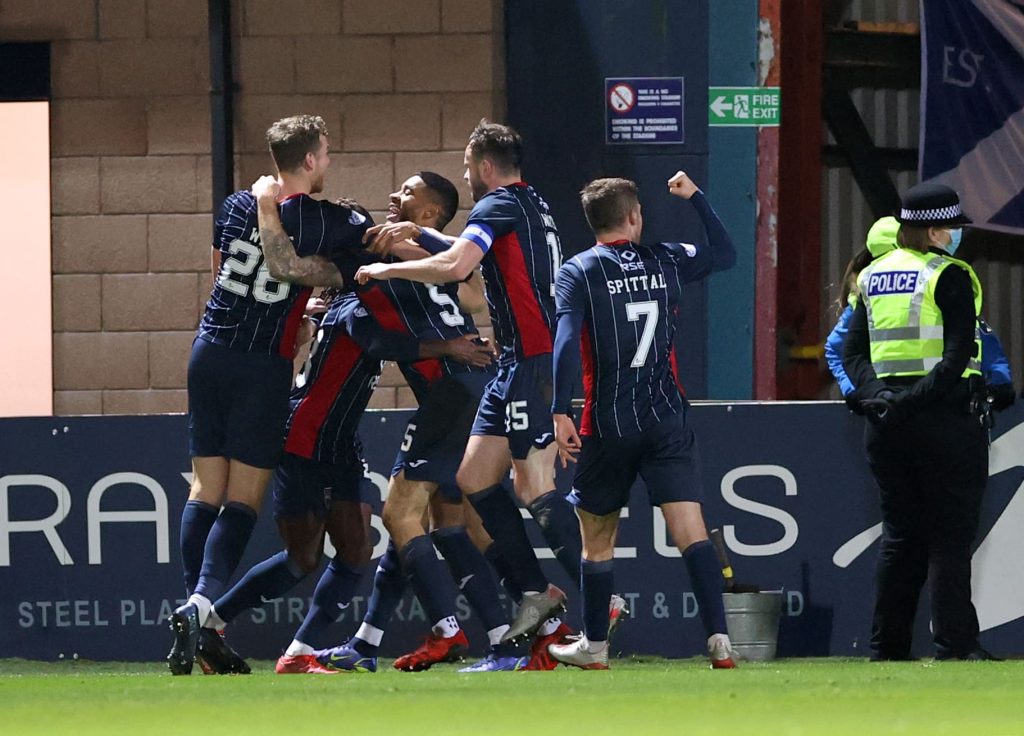 On Saturday, the 2022–23 Scottish Premiership will get begin, as Hearts and Ross County will open their respective seasons at Tynecastle Stadium.

Heart of Midlothian FC vs Ross County Tips and Prediction

Hearts should be optimistic going into this game because they participated in seven different matches over a hectic and productive preseason over the course of the summer.

The club’s main advantage is that, despite playing a variety of opponents from different leagues, they only lost once during that time.

Given that they ended the previous campaign by losing the Scottish Cup final to Rangers 2-0, Robbie Neilson has done a commendable job of quickly regaining the team’s confidence.

Given that they only suffered home league losses four times the previous season, Hearts should be confident that they can close the gap in order to increase their threat at the top of the division.

The hosts have been doing well in preseason, but the visitors have already started their competitive season because they competed in the Scottish League Cup group stage.

So far, the Staggies have competed in four games and won all of them. They have shown tremendous play during that time.

Ross County only achieved five victories away from home in the Scottish Premiership last season; they’ll be seeking to change that starting with this weekend’s game.

Because it generates momentum and confidence for the duration of the season, a club’s opening game is essential, and both of these clubs are in good shape going into Saturday.

Ross County has played in competitive games this summer, but Hearts has a stronger roster, and based on how there performance last season  we favorite them to win here.