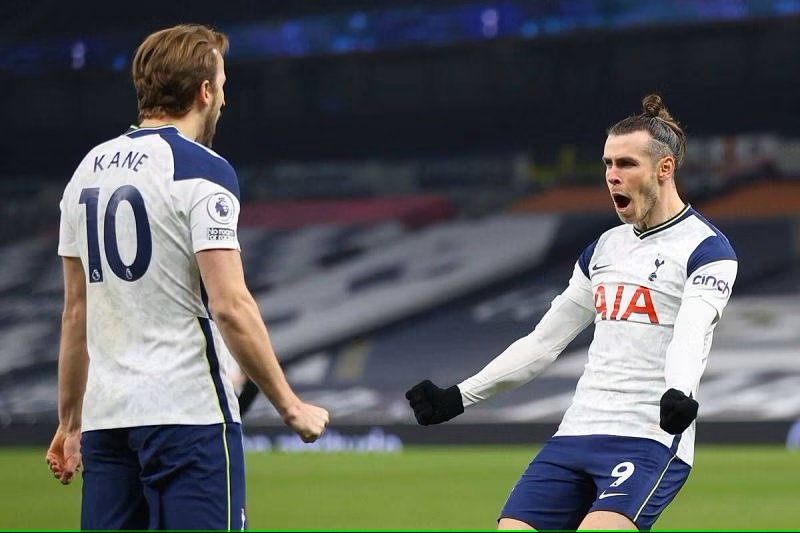 Top tips for the Leicester City vs. Tottenham Hotspur Encounter

The last season saw each of these teams win one match each. Surprisingly, each of them lost the home match in this fixture. Tottenham visits the King Power Stadium three points above the hosts with two games in hand. Will the visitors keep the tempo in the quest for a Champions League spot?

The hosts approached the last three home games with a high degree of confidence. They will replicate that confidence in the coming fixture. The visitors must be running on a tired schedule following the detection of COVID-19 in the club. There will be little time for the player to get out of isolation and train to face the resurgent Foxes on 16. We predict a straight home win in the fixture.

The hosts have been good going forward in the last five games with all the five games ending up with over 2.5 goals per game. However, the Foxes are coming up against a Tottenham team whose defense has improved. The visitors no longer concede many goals. All the last five games bar one for the visitors, have ended with less than two goals.

The two teams have taken an about-turn in the league following a streak of poor performance. Both teams have their eyes fixed on the European tournaments and will not go to the match in a relaxed mood. None of the teams has been an outright victor in the fixture hence everybody will see this as an opportunity to cement the European dream. We predict that the home team will be stronger.

FAQS about Leicester vs. Tottenham Encounter

Which stadium will host the game between Leicester City and Tottenham Hotspur?

The game between Leicester City and Tottenham Hotspur will take place at the King Power Stadium.

Who will referee the match between Leicester City and Tottenham Hotspur?

Craig Pawson will be the center manager for the encounter between Leicester and Tottenham.

Who emerged victorious when Leicester clashed with Spurs in the Premier League?

Tottenham won the fixture the last time the two teams met in the Premier League with a 4-2 scoreline.