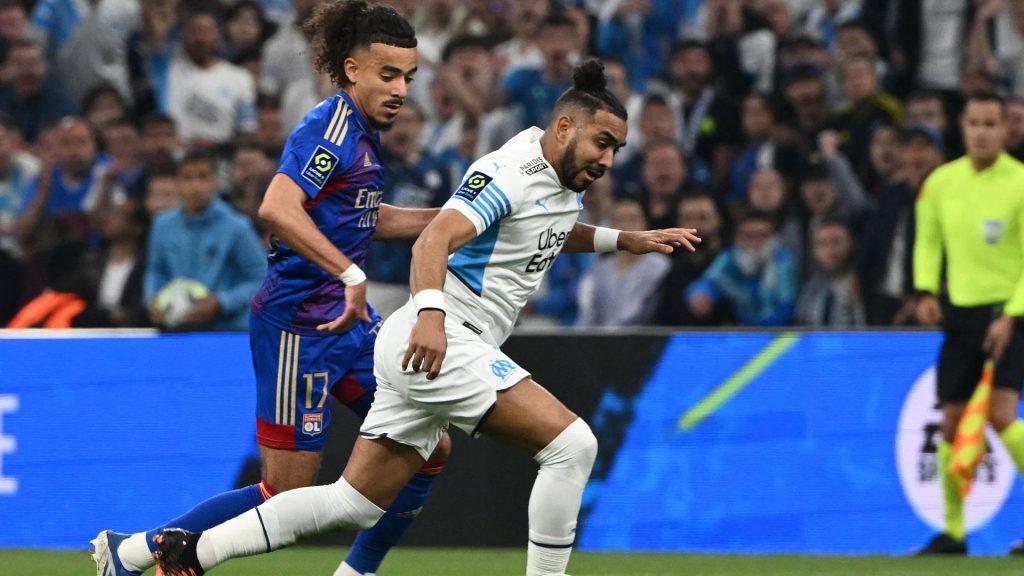 Sunday night’s Choc des Olympiques match between Marseille and Lyon at the Orange Velodrome is the highlight of this weekend’s Ligue 1 schedule.

Igor Tudor’s men are currently in fifth place in the rankings, while Les Gones are mired in eighth place, a difference of three spots and four points.

Marseille vs Lyon Tips and Prediction

Les Olympiens were eliminated from Europe after the Champions League Group D match, despite the best efforts of the Marseille supporters who were setting off fireworks outside the Tottenham Hotspur hotel in the early morning hours.

Chancel Mbemba scored to top off a commanding first half for the hosts, but Clement Lenglet retaliated with a header of his own before Pierre-Emile Hojbjerg pushed Tottenham through to the round of 16, thereby ending the game, and consigning Marseille to a fourth-place finish.

Tudor, who entered the field to give directions to his Marseille team prior to Hojbjerg’s winning goal, will now concentrate all of his attention on reviving the struggling domestic campaign for Les Olympiens after they blew a  lead to draw with Strasbourg last weekend.

After picking up just one point in their last four Ligue 1 games, Marseille has fallen to fifth place in the standings, behind Lens, Lorient, and Rennes. They are now three points out of the Champions League spots, with Monaco only trailing them on goal differential.

Marseille, who have lost three straight home games prior to the visit of their Olympique rivals, has gone from destroying teams for fun in the summer to losing four and drawing one of their last five games. Balancing domestic and European football continues to be a challenge for Marseille.

Lyon, who also endured a horrendous run of five losses and a draw in six games before Blanc worked his magic, can certainly relate to Marseille. Their recent victories over Montpellier HSC and Lille have helped Les Gones move up to eighth as they try to upset the European apple cart.

However, Lyon hasn’t been able to win back-to-back Ligue 1 games away from home since the end of the 2020–21 season, which only emphasizes their decline in standing. Blanc’s team has also yet to keep a clean sheet away from home this season.

However, Lyon defeated Marseille at home and at the Orange Velodrome to sweep the season series overall, while the hosts have only won one of the previous 10 meetings between the two teams in the Choc des Olympiques overall.

Marseille will enter this Choc des Olympiques as the underdogs, according to both the form book and previous performances, and Lyon manager Blanc has already proven his mettle against Lille.

For several months, Lyon has struggled to win more than once away from home. However, with Marseille lacking confidence and struggling to perform in front of their own supporters, Blanc may be able to lead Lyon to a third straight victory in the weekend’s Ligue 1 finale.