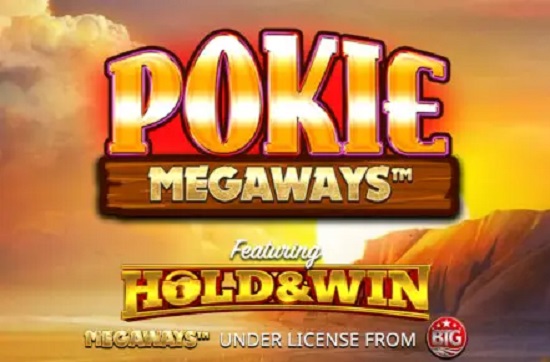 iSoftBet’s Pokie Megaways will be one of the slot machines available. Simply by looking at the title, you can know it’s going to be inspired by Australia, as Pokie is the Australian term for slot machines. They chose a Megaways engine, which is a classic based on the variety of ways to win that can be found therein. The Australian outback is depicted, as well as some of the wild animals that live there.

In Pokie Megaways, you’ll be playing on six reels with up to 117,649 ways to win active at the same time. Wilds and scatters, as well as cascading wins and the Pokie Win Cash Respins, are all introduced as important elements in the slot.

In iSoftBet slot machines, wagers are typically simple, with all those opportunities to win requiring only 20 pennies in return. Because the value of the coins fluctuates, so does the overall sum, which ranges from $0.20 to $20.

Features of the Megaways Pokie

As the name implies, this slot machine is set up with Megaways, which means that each of the six reels can have a different number of symbols on it. Depending on how many symbols are present, there are anywhere from a few hundred to 117,649 potential combinations (up to 7 possible on each reel). Combinations can be formed by matching symbols on three to six consecutive reels from left to right.

After you’ve formed a combo, you’ll be introduced to the Cascading Wins feature. The winning symbols will be removed from the reels as a result of this action. Others drop down to take their place, and with the new influx of symbols, new combinations can emerge. If you keep obtaining new wins through Cascading Wins, it will happen several times.

The Sunset Wild will be a replacement symbol, and that will be its only function. It helps any win from there if it lands on the middle four reels (2-5) because the ways to win method doesn’t require symbols to be on specified lines.

In this scenario, the Hold & Win type function is known as Pokie Win Cash Respins. It can only be triggered if five or more Australia Map icons are present at the same moment. It’s a standard version of this popular feature, in which you get three initial respins with sticky triggering scatters.

You progress through the respins, and if more scatters land, they get sticky as well, and the respins are reset to three. When you fill a reel with Map symbols, you trigger a multiplier that applies to all rewards in that column.

After the feature is completed, you will be rewarded regular wins through the scatters, as well as various fixed jackpots (Mega, Major, and Mini versions). The scatters that were part of the finished reels will be multiplied.

Megaways Pokie has a cascading win feature that makes it stand out from other casino games. It is an awesome game with an excellent RTP.