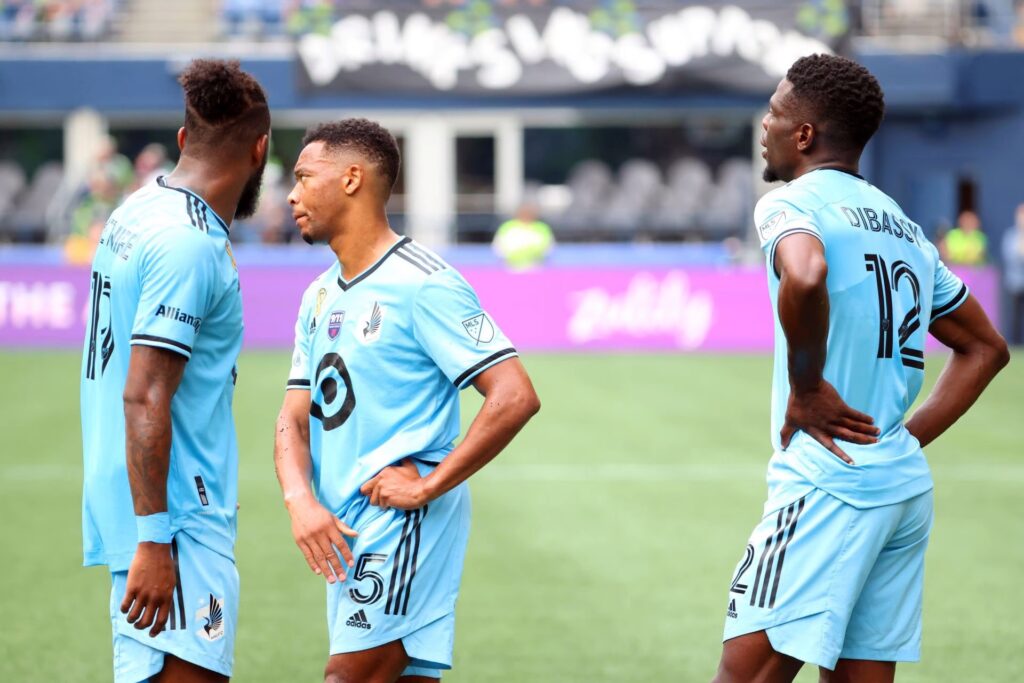 The attention of DC United’s players will shift to Saturday when they travel to Allianz Field to play Minnesota United while they excitedly anticipate the arrival of their new manager to the sidelines.

The Loons have won four straight MLS games and are currently ranked fifth in the Western Conference. On Wednesday, the Black and Red tied the Columbus Crew 2-2 with two goals late into the final whistle

Many were startled when manager Adrian Heath’s contract was extended at the end of June because his team was inconsistent and sat outside the playoff picture.

His team has demonstrated a drive to work harder and prove themselves since that declaration, winning three of their last four games to go back into the playoffs.

This team has been performing considerably better lately, whether it was due to Heath’s re-signing, a break along the route, or something concrete.

In their last four domestic games, the Loons have scored 10 goals, seemingly out of nowhere, after scoring one goal or fewer in seven of their previous eight games.

Heath has been able to rely on practically the entire club pitching in and helping in some way, even though their most talented players up front have been the focus point on their recent run.

They have also improved significantly defensively over the last two games, giving up one goal or fewer in each of those games. The Black and Red demonstrated great resiliency against the Crew, overturning two one-goal deficits to secure a point, less than a week after suffering a 7-0 loss away to the Philadelphia Union in a game that interim manager Chad Ashton called disgraceful.

In a season that has otherwise been disappointing in Washington, DC, where the Black and Red are in risk of missing the postseason for a third straight year, that comeback performance was a bright spot.

In what many detractors in his home country of Britain refer to as a step down for the former England striker in his managerial career, Wayne Rooney faces a monumental task to restore legitimacy to this once-mighty institution.

Currently, DC sits eight points out of a playoff berth in the Eastern Conference, but Rooney is all too familiar with the feeling of being behind.

During his previous tenure as manager of Derby County, his team’s standing was reduced by a total of 21 points between September and mid-November of last year due to a violation of accounting regulations, but they still managed to finish second from the bottom, remaining in the Championship by just seven points.

The defense of that group under Rooney was frequently criticized, and the Englishman will need to find methods to strengthen it for his new team, who have given up 18 goals in their last five games, the most ever for DC in that time frame.

Rooney still needs a visa before he can start coaching the team for which he played for two seasons, but should he is available on Saturday, DC will undoubtedly see a significant psychological lift just from his presence. A home win is our prediction