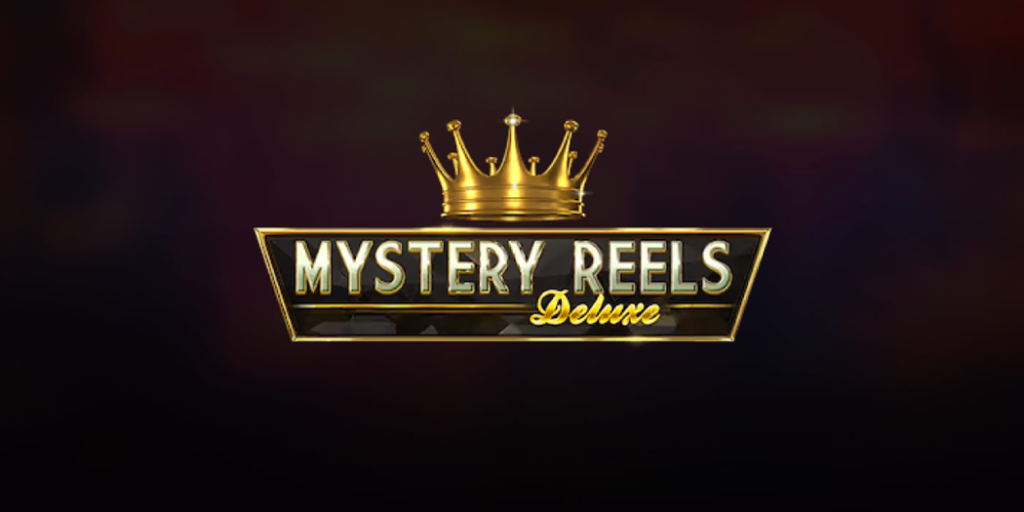 Red Tiger, a leading provider of online casino slot games, is set to release a new game called Mystery Reels Deluxe. The company has previously released two other Mystery Reels games, one called Power Reels and the other featuring the Megaways engine. It is hoped that the Deluxe version will meet high expectations.

In Mystery Reels Deluxe, players can win prizes up to 23,000 times their initial bet, but the chances of winning are relatively low due to the high volatility and low return to player rate of 95.66%. The slot features 5 reels with 3 symbols each and 25 paylines, and includes mystery symbols and a Wheel of Fortune feature.

In Mystery Reels Deluxe, you can place bets with a minimum value of $0.10 and a maximum value of $4. The game has a high volatility, which means it is less likely for players to reach the highest payouts, but the potential for a 23,084x multiple still exists. The game’s return to player (RTP) rate is 95.66%, which is not particularly high but not so low that it would be a reason to avoid playing the game.

One significant aspect of the game is the Wheel feature, which is activated when you land three or more of a specific symbol. When this occurs, you will receive 3 to 15 spins on the wheel, which can provide payouts ranging from 2x to 10x your bet. There are also additional sections on the wheel that you can land on to increase the payout or earn additional spins.

Mystery Reels Deluxe is designed with Art Deco influences and its symbols are made from gemstones that are cut into different shapes, such as Sevens, Bells, Stars, Horseshoes, Cherries, Apples, Grapes, and Oranges.

Mystery Reels Deluxe is a slot game that features mystery symbols and bonus wheel spins as its main features. It has a classic fruit theme and is relatively straightforward to play.