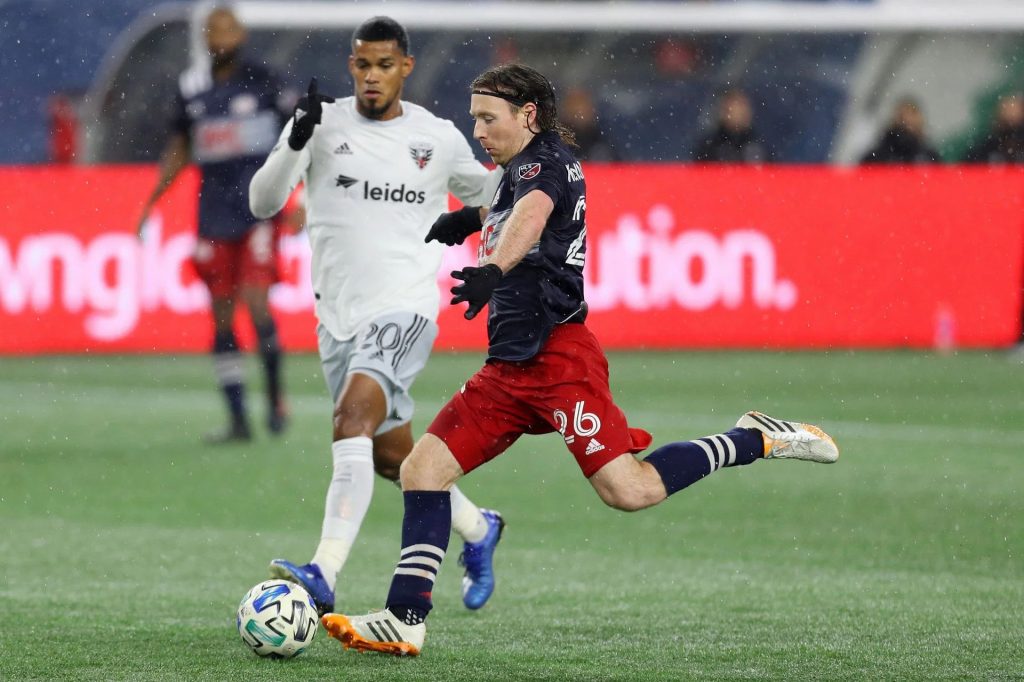 When DC United travels to New England Revolution on Saturday night, they will be trying to win only their seventh game overall in the current MLS season.

New England is ranked 10th, eight points ahead of their opponents in this matchup, while the visitors are last in the Eastern Conference with just 22 points from their 23 games.

New England finished first in the Eastern Conference with 73 points, 19 points ahead of second-place Philadelphia Union. They did this by winning 22, drawing five, and losing seven of their 34 regular-season games.

However, the Revs were defeated by New York City FC in the playoff quarterfinals, which made for a heartbreaking conclusion to what had been a very strong 2021 season.

With only seven victories, nine draws, and seven losses from 23 games, New England has been unable to duplicate that performance this season. With 30 points, they are only able to claim tenth place in the standings, 15 points back of the leaders Philadelphia Union.

After losing back-to-back games against New York City FC and Philadelphia Union in the middle of July, Bruce Arena’s team has won three straight games after drawing 0-0 with Columbus Crew and Toronto and defeating Orlando City 3-0 last weekend. Matt Polster, Wilfrid Kaptoum, and Henry Kessler all scored for the visitors after a good outing, and Arena will now be hopeful that his team can start a winning streak.

Wayne Rooney, the club’s former forward, has been in charge of DC United since the middle of July. He has overseen three games with a record of one win, one draw, and one loss.

The Black and Reds, who placed seventh in the Eastern Conference previous season, are currently at the bottom of the standings after accruing only 22 points from their first 23 games. The Washington team defeated Orlando City at the end of July, but in their first MLS match of August, they were defeated by Charlotte FC.

After a scoreless draw with the New York Red Bulls, DC United enters this match. They have four more games left to play before the month is over, against New England, Los Angeles FC, Philadelphia Union, and Atlanta United, before traveling to New York City FC.

New England should be in good shape going into this game after their outstanding performance against Orlando City last time out. DC United is capable of achieving success on Saturday, but we think the home team will possess enough quality to secure a crucial three points.