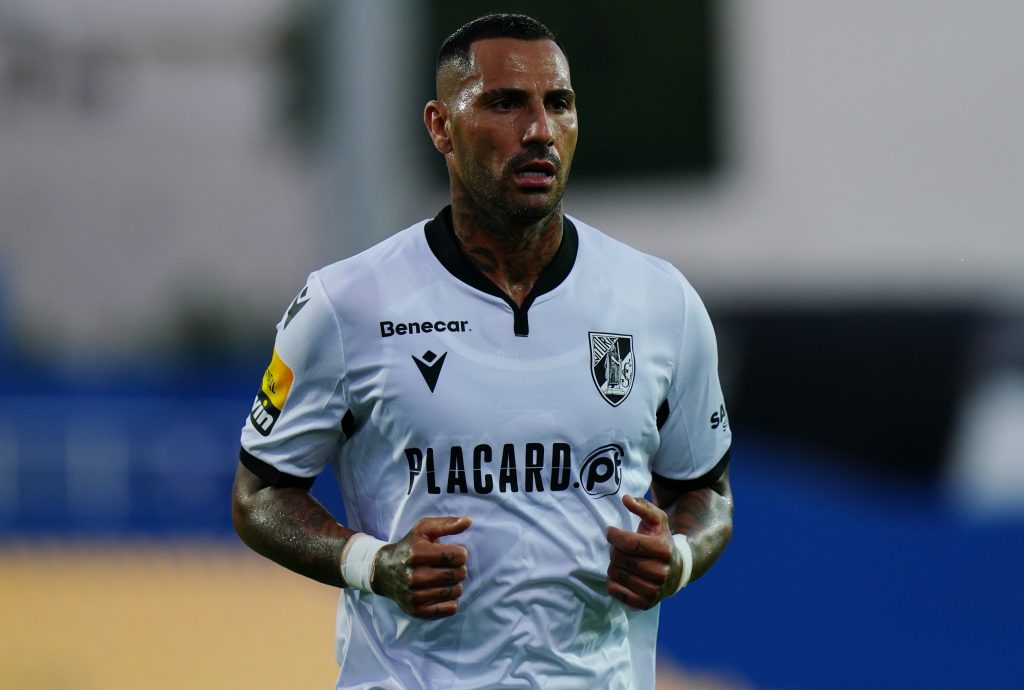 In the third qualifying round of the Europa Conference League, Vitoria de Guimaraes will take on Hajduk Split on Wednesday.

After losing in Croatia the previous week, the Portuguese team has everything they can do to save the draw.

Guimaraes manager Moreno would have been extremely frustrated with his team’s late collapse, which saw them concede three goals in the space of 20 minutes in Split after they had led 1-0 after the hour.

The 40-year-old will be determined for his defense to keep things considerably tighter in the early phases of the match on Wednesday after his predecessor Pepa left for the Al-Tai of Saudi Arabia. He was promoted from his post as manager of Guimaraes’ B-team. Even though Guimaraes began their league campaign with a razor-thin 1-0 win away to Chaves on Sunday, Moreno may be concerned about a lack of discipline among his team given that Alfa Semedo and Matheus Indio, both substitutes, both received red cards after seven members of Guimaraes’ starting XI had already been given yellow cards during the game.

They must, without a doubt, maintain far better composure if they want to avoid being eliminated from the qualifying round of Europe’s third continental competition.

Hajduk Split did, in fact, exhibit great resiliency by coming from a goal down to seize the initiative in this match. For Valdas Dambrauskas’ team to secure an amazing victory, goals from Emir Sahiti, Dario Melnjak, and former West Bromwich Albion midfielder Filip Krovinovic during a wild 20-minute stretch were sufficient.

Due to the postponement of their league match against HNK Gorica at the weekend, they should be more rested than their opponents on Wednesday.

Even though Guimaraes is anticipated to be a much tougher opponent away from home, Dambrauskas will be pushing his team to take advantage of the break and their well-earned lead, maybe angering their competitive opponents in the process.

We anticipate a competitive match on Wednesday in Portugal with Guimaraes needing to overcome a two-goal disadvantage. It wouldn’t be shocking to see the home team score again, and Hajduk Split might have to maintain composure before putting the game away late on.