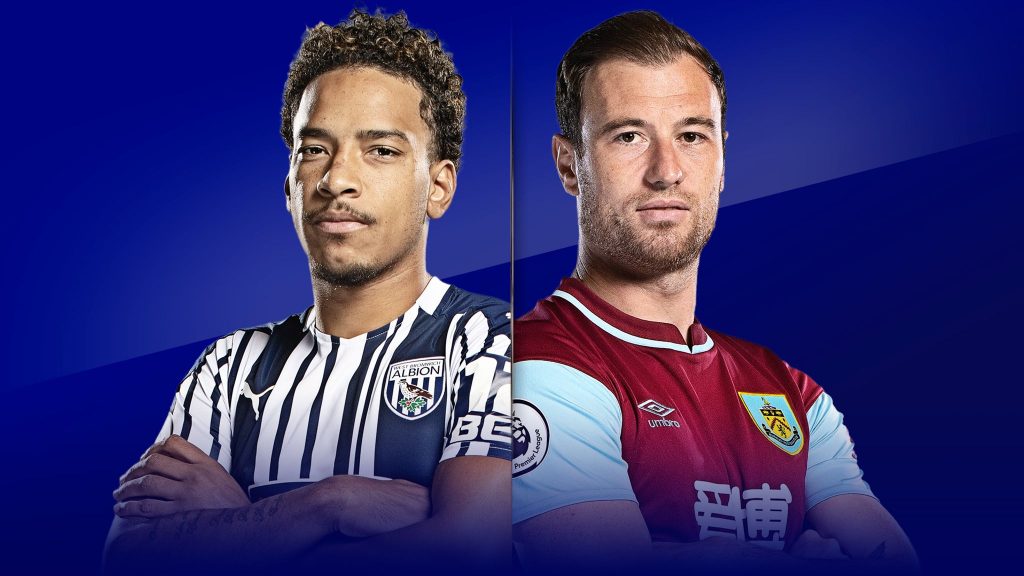 Burnley travels to West Bromwich Albion’s stadium in The Hawthorns with the goal of overtaking them in the Championship standings.

The Clarets are presently in one of the playoff slots, while the Baggies, who have five draws in their last seven games, are still in mid-table.

Some West Brom fans will be demanding for a change in the dugout after only one league victory this season because Steve Bruce hasn’t exactly been warmly greeted at the club.

Although they will be able to refute that claim, it should also be noted that the Baggies have only lost once, and their five draws have kept them in the race.

No side in the division has won more than four times in seven games, and West Brom will move into the top six with a pair of consecutive victories.

In addition to having gone four games without losing in the second tier, West Brom has earned four of its five draws from deficits, showing that these players are contributing to Bruce’s success.

Burnley has however responded by winning back-to-back games against Wigan Athletic and Millwall while scoring seven goals, after blowing a 3-1 lead against Blackpool.

The clean sheet against Millwall, their first in the Championship since the first game, may have given Kompany more delight than the five-goal outburst at Wigan.

However, goals are finally starting to flow following their problems at the beginning of August, with Nathan Tella from Southampton proving to be a significant addition with three goals in 283 minutes of play.

Burnley’s schedule doesn’t get much easier with games against West Brom and Norwich City coming up in quick succession, but Kompany is aware that winning performances from both teams could widen the distance between the playoffs and the automatic promotion berths.

This matchup between two teams with dissimilar playing styles has the potential to be incredibly competitive despite the disparity in league places. Although we believe the Baggies will remain in the game, we are supporting Burnley to take their chances and earn all three points.