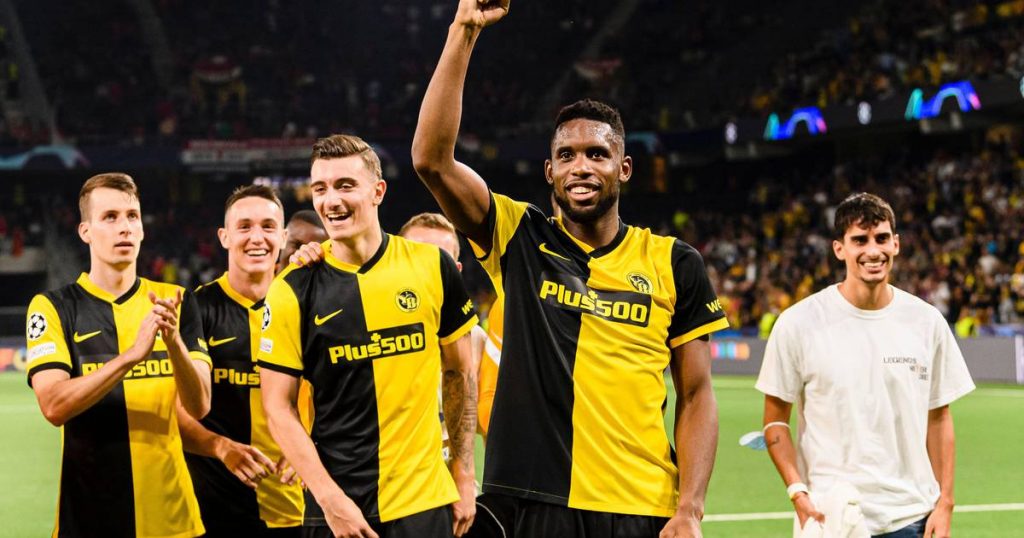 On Thursday, Young Boys and Anderlecht will play the first leg of their UEFA Europa Conference League playoff match in Switzerland.

The hosts advanced through two qualifying rounds to reach this point, while their opponents entered a subsequent round and defeated Paide, securing a place in the group stage.

Young Boys participated in the Champions League group stage last year and qualified for the Conference League this year after finishing third in the Swiss Super League.

The Bern team started their continental campaign with a home victory over Manchester United, but they were unable to win another of their final five games, dropping out of the group in the process. They will now compete for a spot in Europe’s third tournament for the upcoming season.

Their qualifying campaign got off to a smooth start in the second round with a 4-0 overall victory over Liepaja. Raphael Wicky’s team most recently defeated KuPS, first winning 2-0 in the away leg before a Jean-Pierre Nsame brace and a goal from Vincent Sierro propelled them to a 3-0 victory at home.

Young Boys returned to domestic play on Sunday after securing their spot in the upcoming playoff, defeating Servette 3-0 to maintain their lead in the Swiss top flight after five games. Fabian Rieder, Meschak Elia, and Cedric Itten all scored goals for Young Boys.

A group stage spot is now on the line, and Wicky’s team will now want to get an advantage in the two-legged match and grab a lead in their home leg before traveling to Belgium next Thursday.

They are pleased to welcome Anderlecht, a team that fell to Vitesse at this level while attempting to advance higher in the Conference League than they did the previous season.

After losing on penalties to Genk in the Belgian Cup final following a scoreless draw, they went on to finish third in the domestic top division under Vincent Kompany. As a result, they advanced to the third round of qualifying for Europe’s tertiary competition.

The Purple & White started their European campaign against Estonian team Paide, and after an away win thanks to goals from Lior Refaelov and Fabio Silva, they confirmed their advancement with a win at home with Silva again on the scoresheet along with a brace from Michael Murillo.

The Purple & White are now managed by Felice Mazzu following Kompany’s departure for Burnley over the summer. Having followed up their victory in the second leg with a 3-0 league win away at Sint-Truiden on Sunday, the Belgian powerhouses enter their trip on Thursday with four straight victories in all competitions.

Refaelov and Silva added to their totals before Benito Raman added a third in the 74th minute to help Anderlecht move onto nine points from their first four domestic games.

Mazzu’s team must now travel to Bern for the opening leg of their playoff match, and they will need to do well there to increase their chances of making it to the group stage this year.

We only see the Swiss team grabbing a tiny lead with home advantage in what should be a closely contested match between two sides more than capable of damaging one another, with everything likely remaining in the balance going into next week’s second leg.